Breakpoint Capital is an evergreen fund founded by Jim Payne, focused on forming and investing in technology businesses. We invest across all stages including public markets.

Breakpoint incubated these businesses from the idea stage, marrying a concept and a founding team with capital to build a company from scratch:

MoPub is the world's largest mobile advertising exchange and was acquired by Twitter in 2013 for $350mm. MoPub raised $20mm from Accel Partners and Harrison Metal. MoPub continues to be an important part of the Twitter monetization stack.

MAX is a next generation mobile advertising platform for publishers to power monetization for the world’s mobile first content. MAX was acquired by AppLovin and forms the basis of AppLovin’s mobile publisher strategy.

Facet is a data visualization platform that allows users to explore their streaming revenue data without writing complex SQL queries or waiting for reports. Facet has raised $7mm in Seed funding.

In addition to incubated businesses highlighted above, Breakpoint invests actively across the technology landscape from early stage to public markets:

Breakpoint also has recently launched Breakpoint Capital Acquisition Corp I as a growth-stage vehicle to accelerate founding teams who are post-Series B and beyond. This blank check vehicle, when approved, will be listed on the New York Stock Exchange under the symbol BPCA. 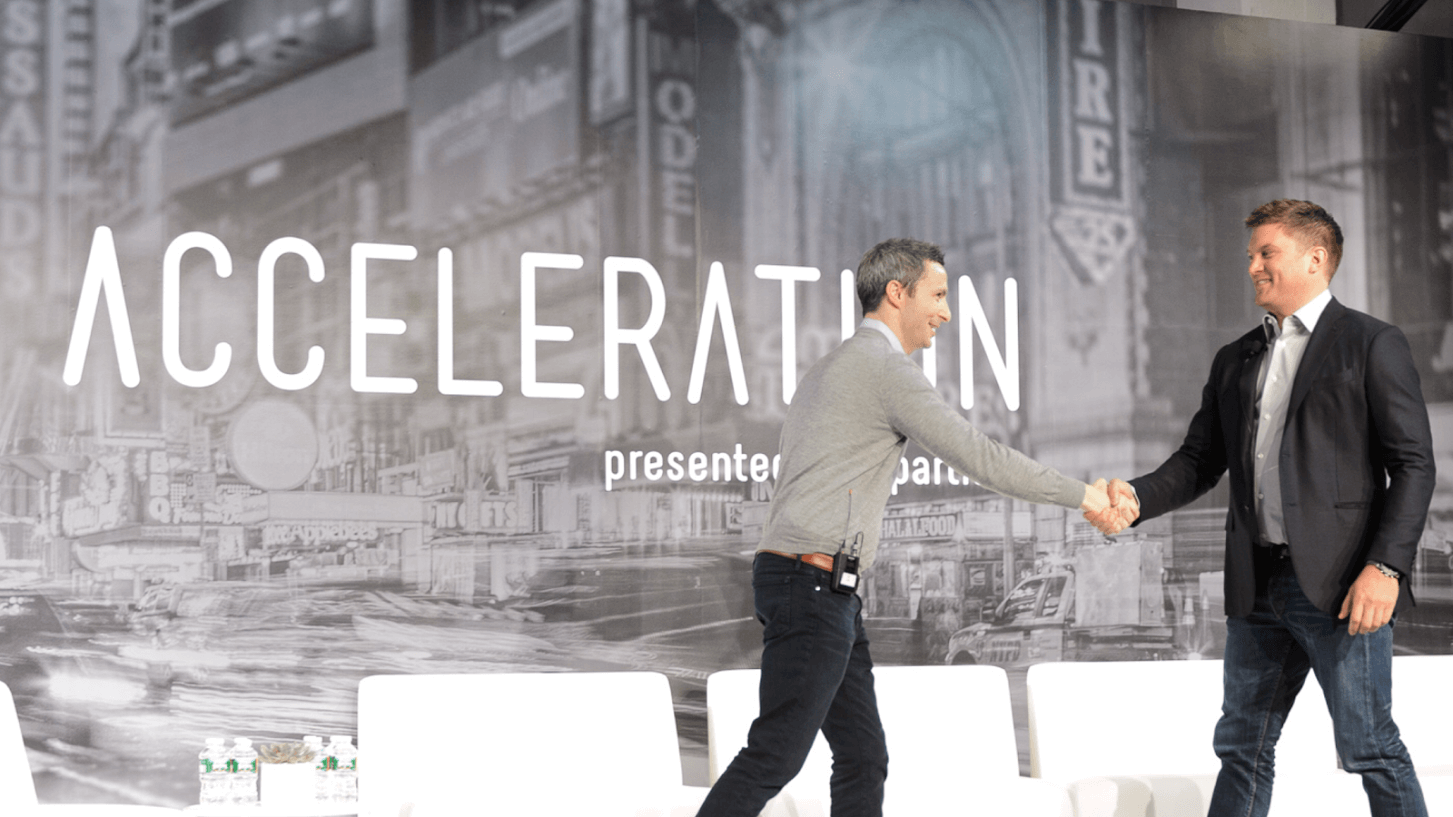 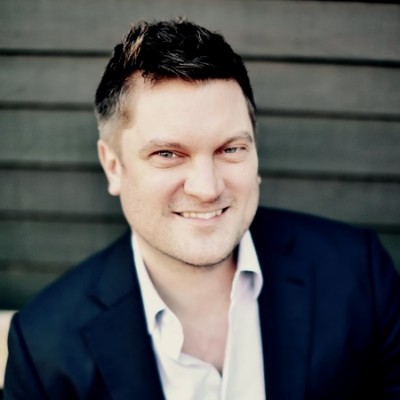 Founder and CEO of MoPub, acquired by Twitter in 2013 for $350mm. Launched Breakpoint Capital as an evergreen investment company in 2017. Jim incubated MAX (acquired by AppLovin) and FacetData as Chairman, and led investments in Attentive Mobile, InfluxData, Matter, BrightHire and others. Prior to MoPub and Breakpoint Capital, Jim was a product manager at Google. Jim has a BS Computer Science from MIT. 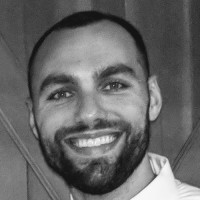 Jack is a seasoned business development and operations professional, who led business development for MoPub (acquired by Twitter) and MAX (acquired by AppLovin) working with Jim. After MAX, Jack joined The Trade Desk to lead their connected TV efforts. Jack joined Breakpoint Capital in 2019 and was focused on operations for Facet Data. Jack has a B.A in Business Management and a B.A in Psychology from Gettysburg College. 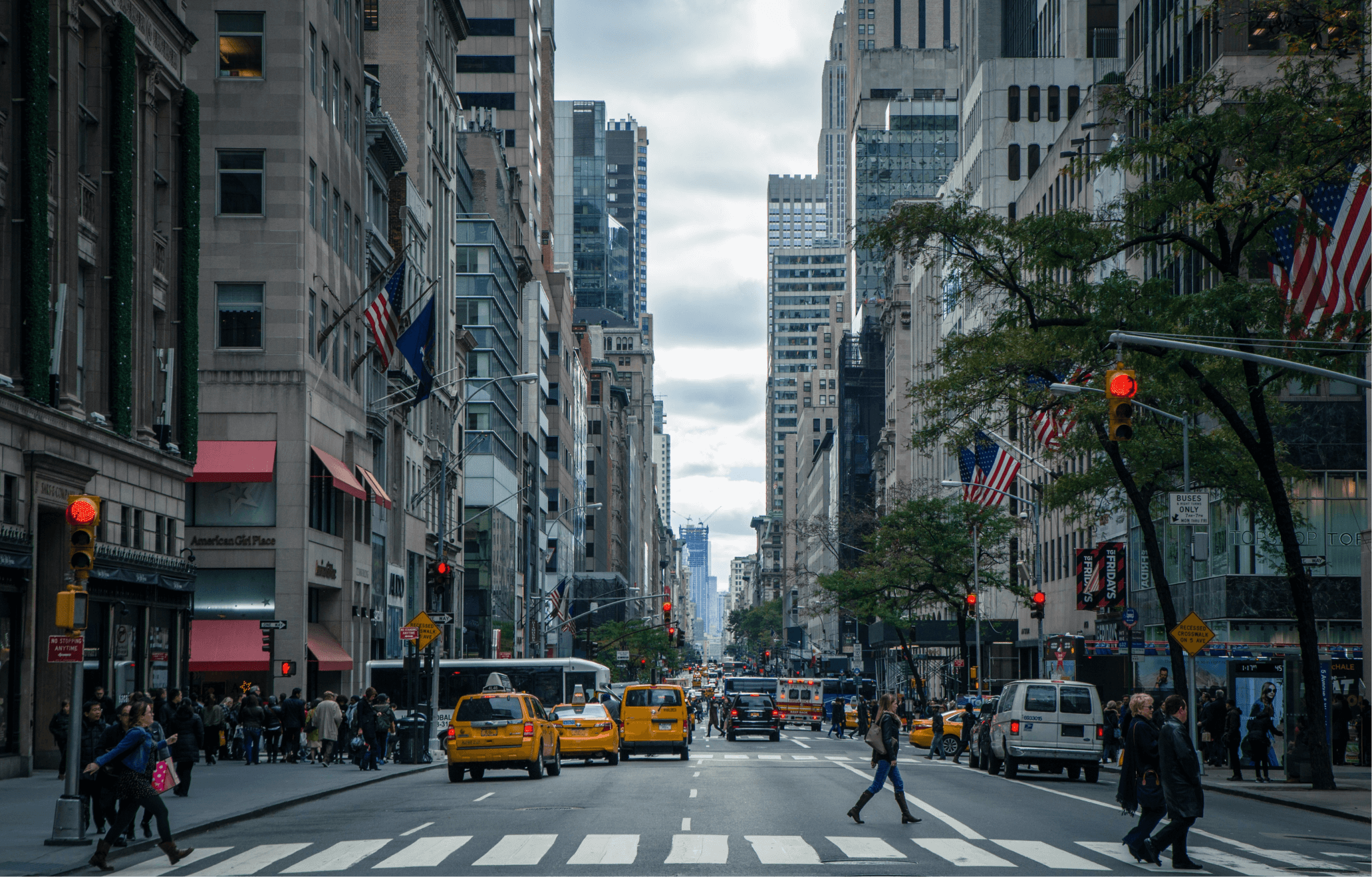 “Jim has been extremely helpful to us as we’ve faced the scale challenges inherent in a high growth, high velocity marketing business”

Please drop us a line! We would love to hear more about the company that you are building.